Hi Simon, yes I have been looking at a couple of HS 2’s that are on Fleabay , both have the Throttle linkage on the correct side, I’m presently awaiting the return to this country of Simon Roons, who has already successfully converted his “ Eleven” with an SU Carburettor.
I appreciate, that I have always tried to maintain my car with the correct parts and materials to be as near to “original” as possible,
All Lanchester Elevens were originally fitted with Solex “ Thermostarter” carburettors, these apparently were not very successful, and most were removed and were replaced with another model of Solex, ( My car has an AH 30 fitted ) so my car has never had the “ correct” Carb fitted in my 41 yrs of ownership!
So to fit an HV 2 SU would actually be a very good compromise, if one could find one , unfortunately they appear to be rarer that the proverbial “Rocking Horse Sh1t”
so an SU HS 2 is about as close as one is able to get , unless one of you fellow owners has an HV2 that your prepared to sell to me

Note, The SU HV 2 was fitted as standard equipment only on the 1936 Lanchester LA 10’s that also had the 1444cc Engine
Top

Hallo. Alan, is this you wat you wand. The cabaretier is 28mm wyd 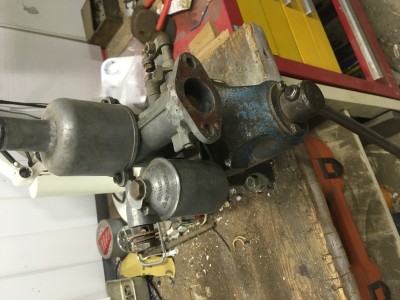 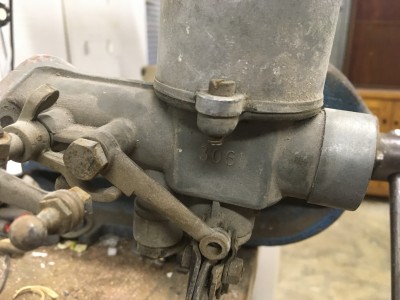 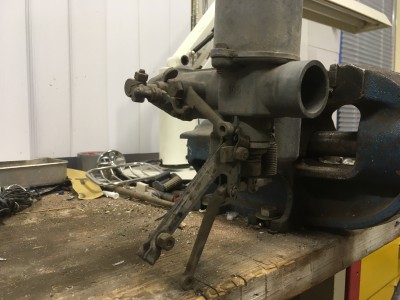 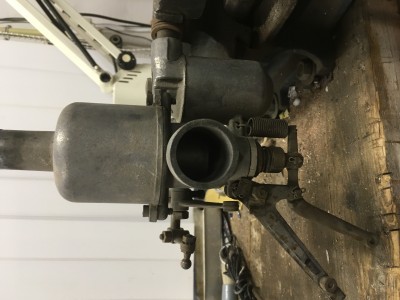 .
As explained previously, let me know how much I owe you , including the Lanchester 11 Parts please .