I have a 1952 Consort, which my grandfather bought new in 1952 (I have the original bill-of-sale, the original log-book, petrol-coupons, etc). He was a dealer/speculator in the cloth trade in Manchester in the 40s/50s and bought it as a "company car" before closing the business and retiring early to a nice bungalow up in the hills on the north coast of Wales. 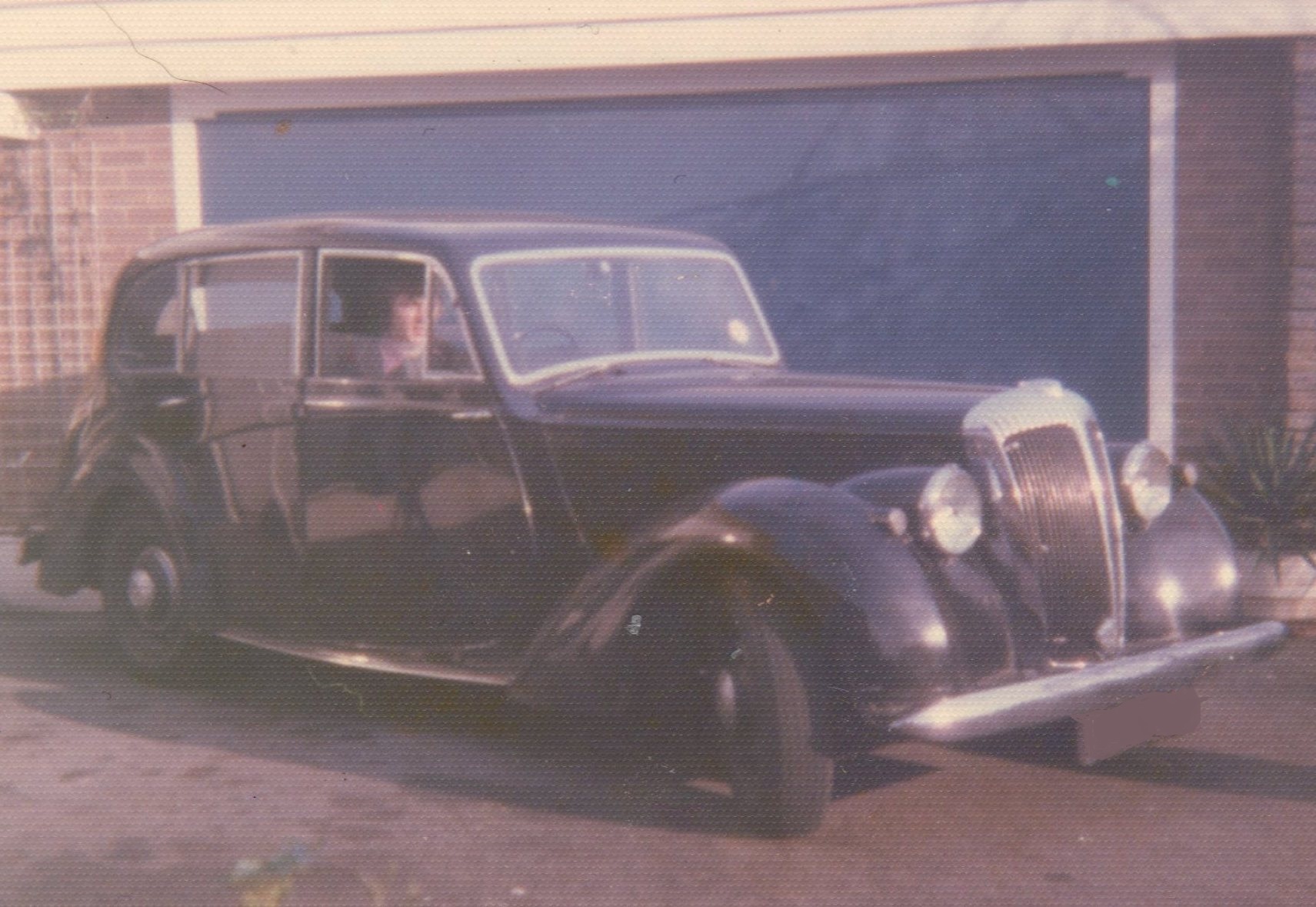 As a 19-year-old student you can imagine the antics I got up to with that car, and its "health" deteriorated quite a bit. Having said that, when I got it from my grandfather, the block was slightly cracked (he'd left it in his garage adjacent to the bungalow in a severe winter without any antifreeze) , the fluid-flywheel oil-seal leaked, and the head-gasket started to leak soon after I got the car.

My father got hold of the "trader" supplement which told how to remove the front wings and engine, which I did in the summer of 1976. But it wasn't until ~10 years later that I put it back together, using a replacement engine that I bought in Exchange and Mart (Gumtree/ebay equivalent in those days), but the cylinders had quite a bit of wear, and by 1992 it started to blow smoke, which is the last time that I drove the car. While the car is nowhere near a "car SOS" condition, I want to get that engine rebuilt as new, then sort out the paintwork on the body and wings.

Several years ago there was an ex-MOD engine on ebay being hawked for £6k and although £6k seemed a ripoff price (??) I'm now beginning to think I should have bought that, because a new set of liners + new set of pistons from Beales takes up 25% of £6k already. Then there's the cost of getting the waterways in the block descaled, the liners pressed in, the block and head skimmed, the valve-guides renewed, etc, etc.

So ...
Anyone know of a good place that can do the work on the engine, any idea of a ball-park figure ??
Top

Hi Brian, I had some good work done by AGRA in Dundee. http://www.agra-eng.co.uk/services/clas ... ngineering
You could ask them for an indication of price.
All the best, Ranald
Top

I have sent a PM which may be of assistance to you.

Fortunately I'm located centrally in England so most places are within reach, and I have quite a large estate car to transport the engine.

Any suggestions from anyone else also welcome.

Quick update. I've been in contact with several people and I have a plan for the engine, but that won't start until the new year.

I only live 4 miles from the East Midlands monthly venue (last Wednesday of each month) so I ought to start attending that and get input from there too.
Top
Post Reply
6 posts • Page 1 of 1